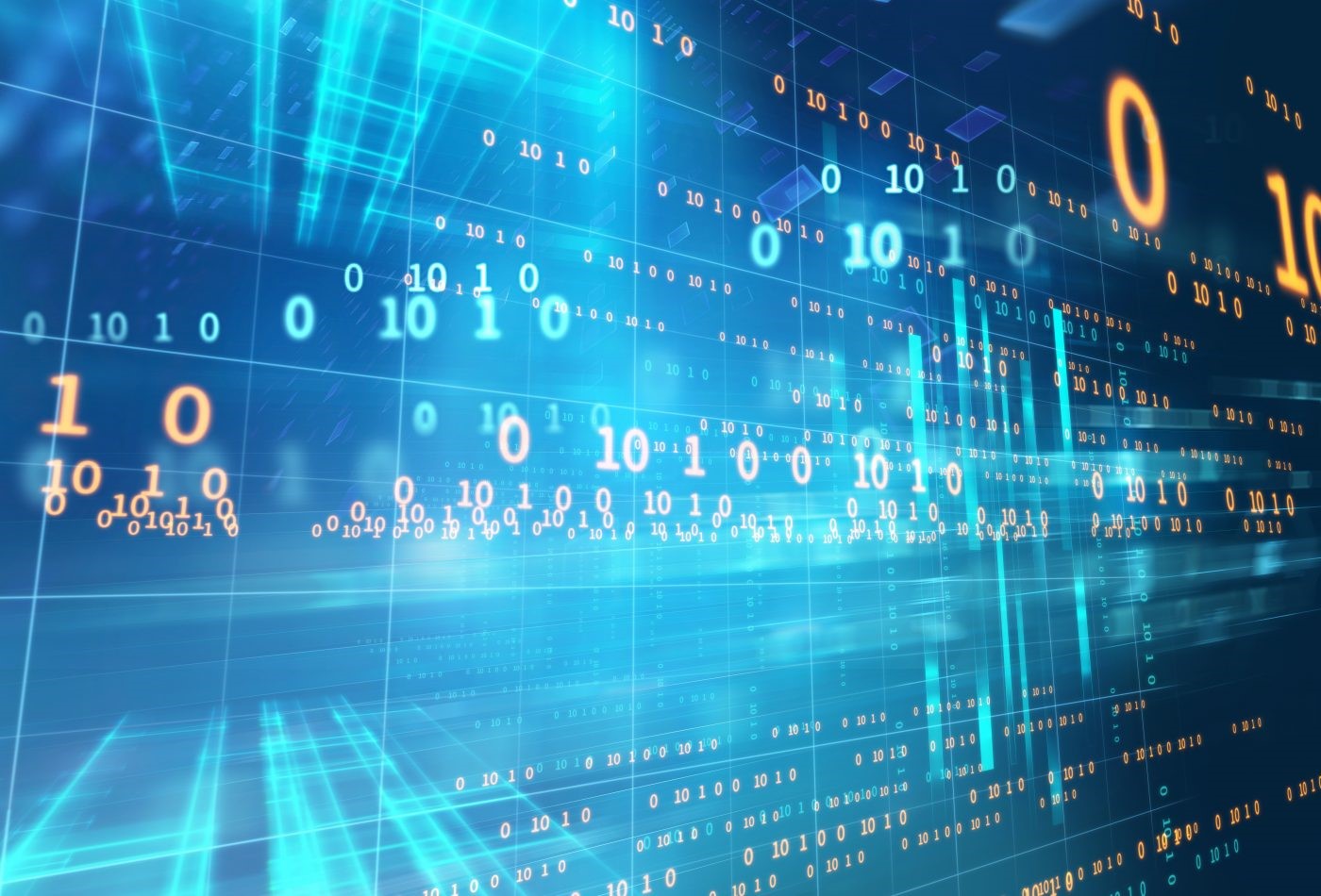 WHO ARE THE ANALYTIC DARLINGS OF THE 2022 NHL DRAFT?

In our humble opinion, advanced stats or analytics, whatever you want to call them, are not and can never become a substitute for actually getting to the rink and watching how a player performs on the ice, being able to see a season or more worth of development and progression. The art of scouting, picking the right prospect for your team and one that will excel at the NHL level, has too many variables to chalk it up to just a numbers crunch. But that is not to say that some of this data will not help. Quite the contrary, and NHL teams have openly accepted them as an add-on to actual scouting and evaluating.

The one statistic that stands out to us as a pretty good indicator of NHL success for draft prospects is the P1/E60 tracker which calculates the total primary points per estimated sixty minutes of ice time during their season. Primary points are important as it is proven that your primary point total indicates a play driving component to ones play more so than someone who builds point total through secondary assists, especially where forwards are concerned.

Also, by analyzing what prospects do on a somewhat even playing field, as in everyone getting the same time on ice, sixty minutes or one whole game, this eliminates the argument that one prospect might see more ice time than another when comparing them. Being able to look at recent comparables and how they performed in the same league also aids to tighten down the projection. As the top end baseline comparable, back in his draft year NHL Superstar Connor McDavid had the highest recorded P1/E60 since the statistic started to be tracked in 2008, a ridiculous 6.08 primary points per sixty minutes of play.

He had 94 primary points in his draft year while playing 47 total games for Erie of the OHL and accumulating 26 more secondary points for a total of 120 points. It blows your mind just how good McDavid was during his draft year.

When you compare Ohgren’s numbers with the 2021 NHL Entry Draft leader from a year ago, the Coyotes ninth overall pick Dylan Guenther (5.91), you see a large drop off. However, the next best last year tend to all level things out with Devils draft pick Samu Salminen (4.43), Avalanche draft pick Oskar Olausson (4.31), and Flames draft pick William Stromgren (4.27) posting similar numbers to this years crop.

Sure there are some who did not live up to the expected NHL upside comparable to their P1/E60 rating such as Portland forward Nic Petan who had a 4.36 in his draft year or Scott Glennie of Brandon who came in at 4.23 during his draft year, but those cases are not the norm.

On defense Ryan Ellis of the Nashville Predators holds the top P1/E60 since it was tracked in 2008 at 2.88 with the Windsor Spitfires of the OHL. Anything over a two is excellent for blueliners.

The 2022 draft eligible leading the group is US NTDP U18 slick defender Lane Hutson at 1.92 even strength primary points per 60 minutes of play. The next nine on the list consist of a who’s who of puck movers from the backend. Denton Mateychuk (1.78), Artyom Duda (1.68), Jeremy Langlois (1.63), Mattias Havelid (1.56), and Kevin Korchinski (1.55) all sit over a primary point and a half per complete game from their various leagues.

Leading the 2021 class was Canucks draft pick Hugo Gabrielsson at 2.17. Ducks pick Olen Zellweger (1.78) and Devils pick Luke Hughes (1.69) finished top three and accumulated a fair amount of offensive production on the powerplay which this stat does not track. 2021 top pick of the Buffalo Sabres Owen Power (1.49) finished sixth on the list.

Lastly, as a little tease of what is to come for the 2023 NHL Draft here is a graph using the same criteria as above showing some of the top DY-1 performers to watch.

Again, what this numbers analysis cannot tell us is if the prospect has a hitch in his skating stride that may keep him from producing at higher levels when things move faster, or determining the work ethic and desire to succeed each prospect possesses, or if there is a reoccurring injury that might reduce his effectiveness as he progresses. It does not weight the pros and cons of physical abilities or size, if a prospect is too small to make the same impact against larger opponents, or even the value of a powerplay specialist, it only showing what data has been produced on the ice in an even playing field. That is why combining the eyeball test with these analytics is so important.

So, what does this all mean?

Where analytics are concerned, the comparable data suggest Liam Ohgren and Lane Hutson lead the pack for the 2022 NHL Draft.

For more on the 2022 draft class and beyond be sure to pick up one of our 2022 NHL Draft publications.