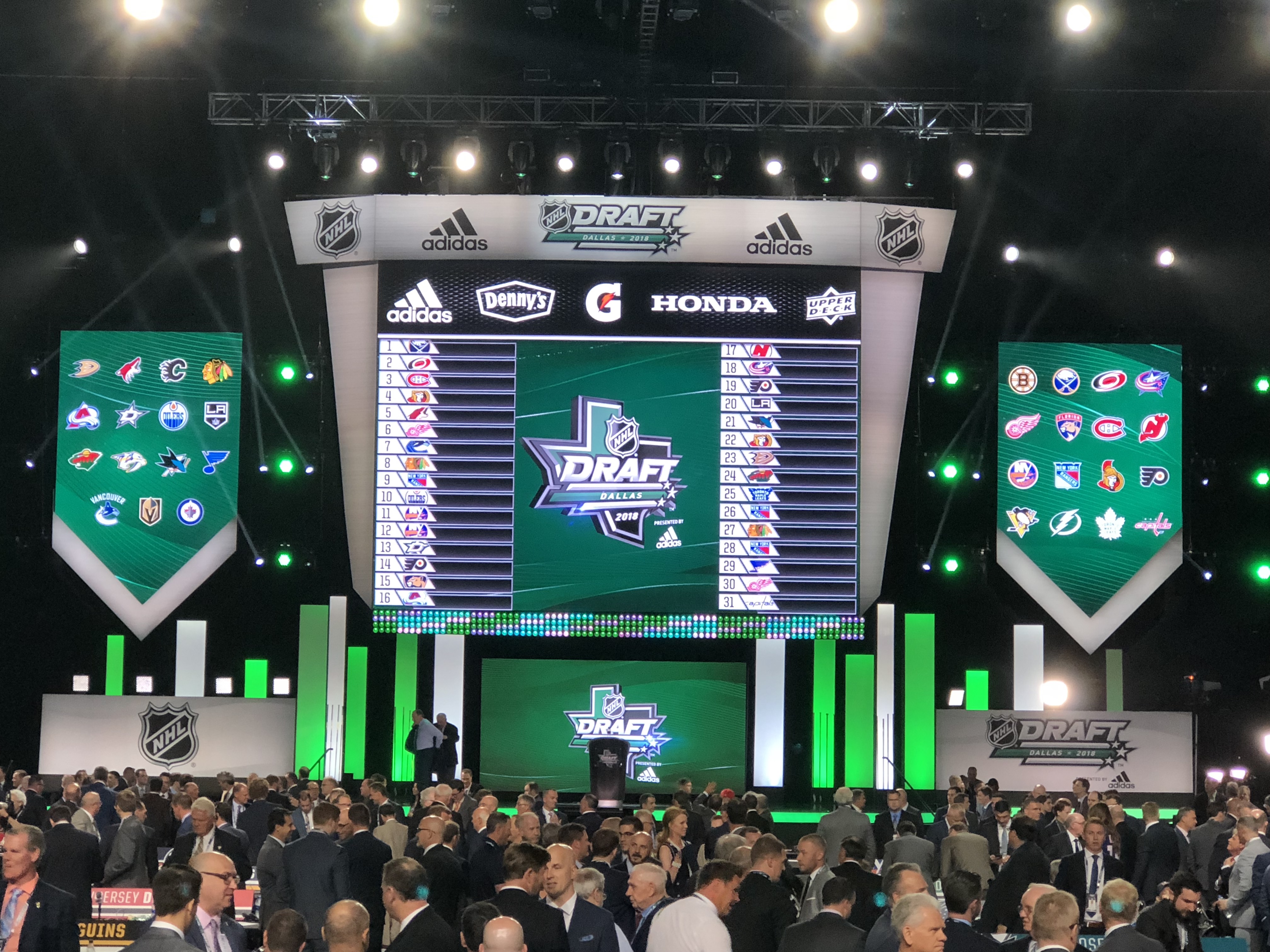 My name is Dan Stewart, co-founder and former Director of Scouting of Future Considerations (FC) Hockey for the organizations first ten plus seasons. The goal of Draft Pro is to provide the most trusted and accurate evaluations of NHL Entry Draft eligible hockey prospects. I subscribe to the notion that evaluating can be done sitting in the rink, pouring over video and also aided with the analysis of advanced statistics where accurate and consistent numbers are available. I believe you can never have too much data. My natural bend or bias however is to always defer to the in rink “eye test”, the quickly becoming old fashion scouting method of sitting in the stands and taking notes on a subject multiple times over an eighteen month period to get a read on their abilities. And that is how I prefer to produce my evaluations.

Collaborating with former Calgary Flames and current NHL.com writer Aaron Vickers back in the summer of 2007 to develop the draft focused website www.futureconsiderations.ca; I was tasked with taking on all of the scouting duties, the majority of which was done via video back then but also with a heavy dose of live views, within reason, from my home base in Southwestern Ontario.

During my time at FC we grew from a small two man start-up to an organization boasting twenty plus evaluators situated all over the globe from Russia to Sweden to Finland to Germany to the U.S. and of course all across Canada. On top of scouting prospects live and studying hours of video, writing content for the website and draft guides, making sure our team was accredited to the events and leagues we needed to be, planning the teams scouting schedules, collecting and cataloging all the game reports from our evaluators, chairing our draft ranking meetings, and recruiting and training new evaluators among other things. The work load was immense but worth it when you are doing something you love and believe in.

During my time at FC I was able to make plenty of contacts in the game, including the late E.J. McGuire, and recruited many hockey people as regional evaluators to expand FC’s in-rink coverage network. In the process seeing plenty of very good people make their way from “Foot in the Door” newbies with FC, to being hired by other organizations and eventually going on to scout for NHL teams, all because of the hard work they put in scouting for FC over the years. That was the best part of my job when I saw a teammate reach the next step in their goal of carving out a career in the game we love.

In March 2018 I decided it would be good to step away from FC for a while as I felt like things were getting a little stale and I had some health concerns come up that I thought might keep me from doing the best job for the team. Unfortunately, sometimes when you step off the ride you get left behind and that is what happened between FC and I. Going forward I wish them continued success.

Over the past few months I have missed doing what I feel I do well and that is why I wanted to start up an independent scouting website as I feel my evaluations and projections of future NHL talent could be an asset not only draft junkies and fans of the game but also any NHL organization looking for an independent, and educated opinion. And that is the hope for DraftPro.